Mahindananda Aluthgamage, former Sports Minister of Sri Lanka, has sensationally claimed that the 2011 World Cup final between India and Sri Lanka was fixed. In 2011 India had defeated Sri Lanka by 6 wickets to win their second World Cup and first in 28 years.

In an explosive revelation, Former Sports Minister Mahindananda Aluthgamage has once again said that 2011 World Cup Final between India and Sri Lanka was fixed.

The Former Minister, in an interview with News 1st, said he makes the claim with absolute responsibility and does not wish to expose further details for the sake of the country.

Today, I am saying with responsibility that Sri Lanka sold the 2011 final to India. I said this during my days as Sports Minister as well. There are evidence also to prove this, but for the sake of the country, I will not expose those evidence.

The Centurian at the 2011 world cup final responded to the allegation via Twitter by saying,

Is the elections around the corner 🤔Looks like the circus has started 🤡 names and evidence? #SLpolitics #ICC https://t.co/bA4FxdqXhu

In 2017 former World cup winning Sri Lankan captain Arjuna Ranatunga has also alleged that the 2011 Cricket World Cup final between India and Sri Lanka was fixed and demanded an Investigation.

However, there were lots of changes to the Sri Lankan outfit before the final. The injury of Angelo Mathews forced Sri Lanka to make four changes Chamara Kapugedara came in place of Chamara Silva, Suraj Randiv for Ajantha Mendis, Nuwan Kulasekara for Rangana Herath and Thissara Perera for Angelo Mathews. 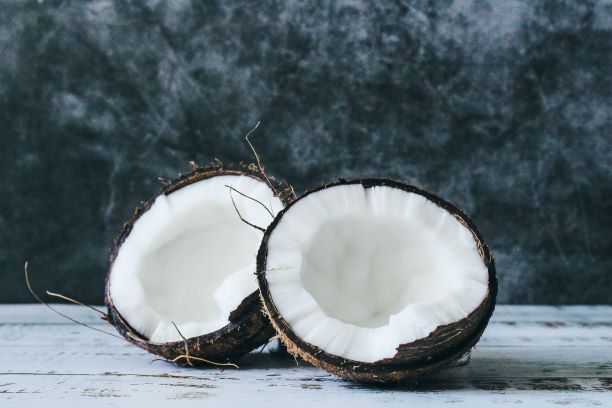 Sri Lanka the 'island of coconuts', how's the island running out of coconut
Economy 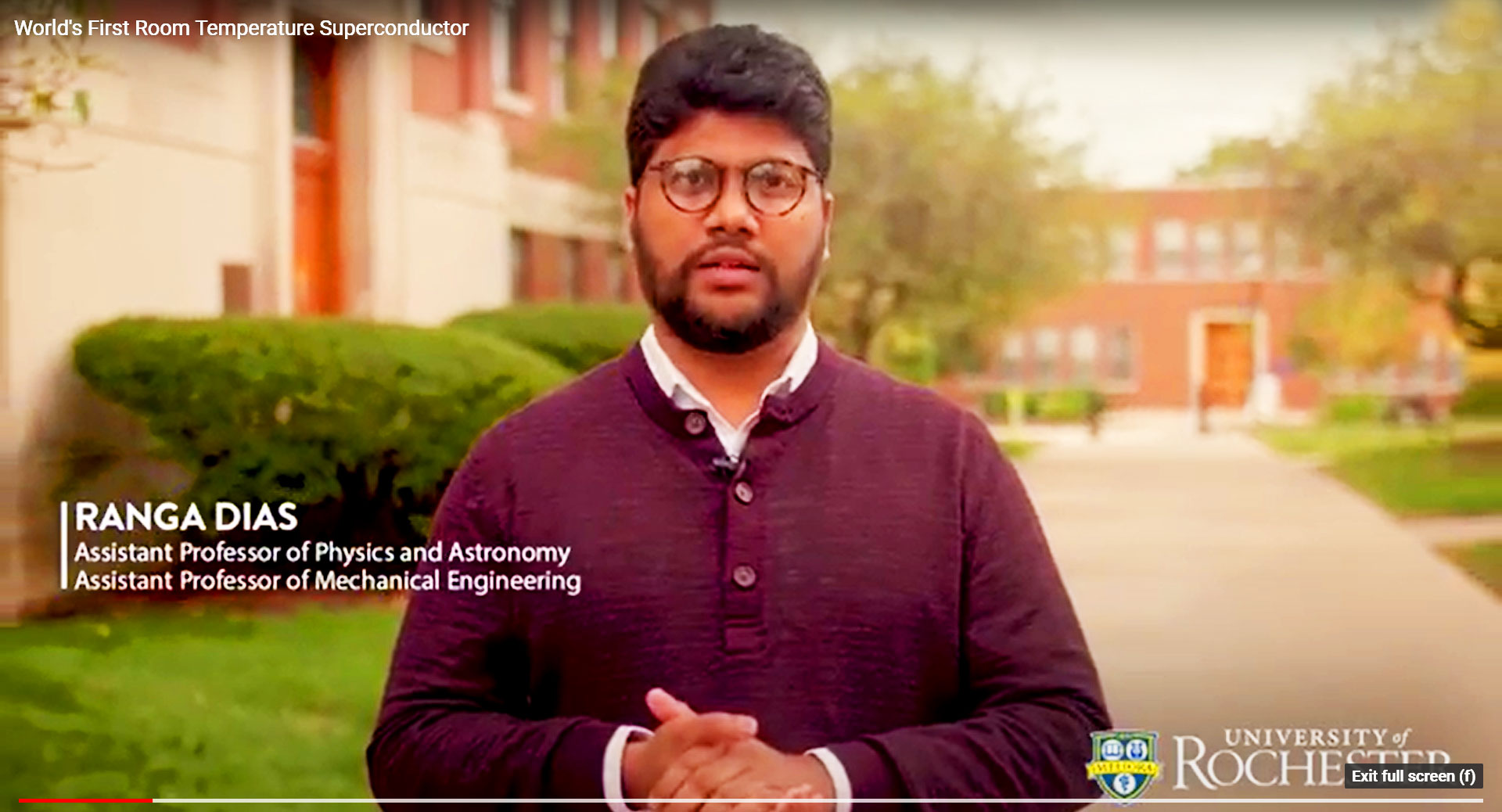 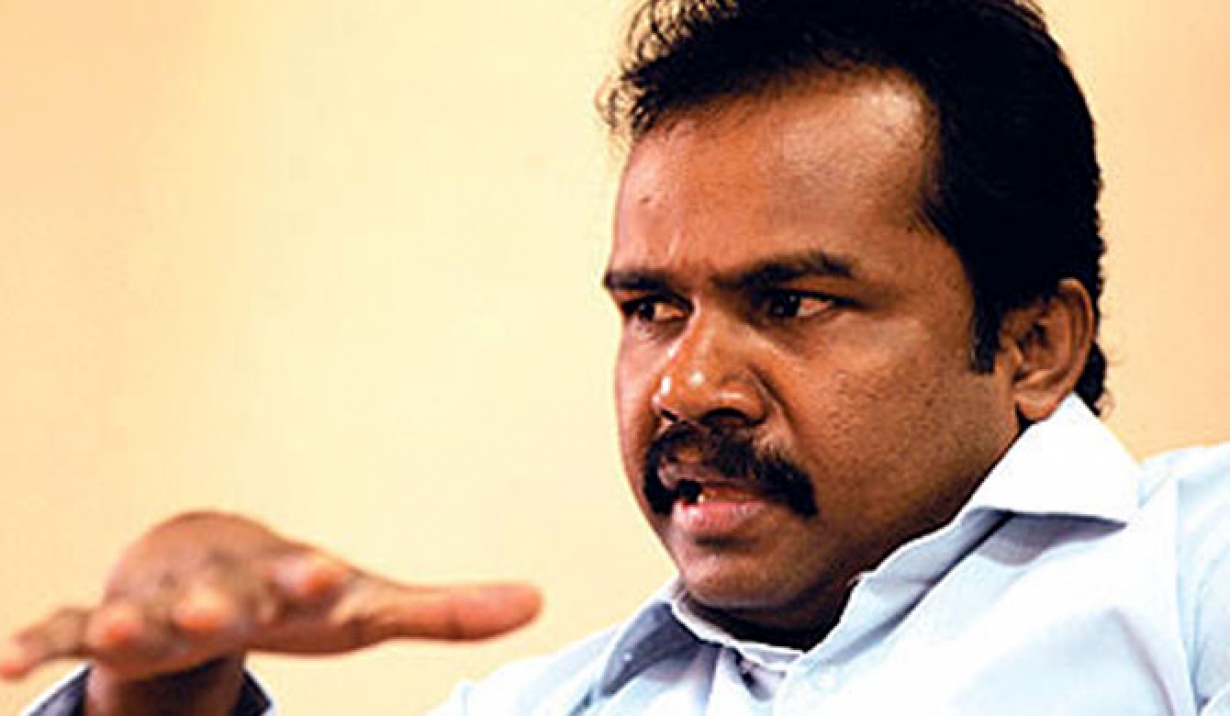 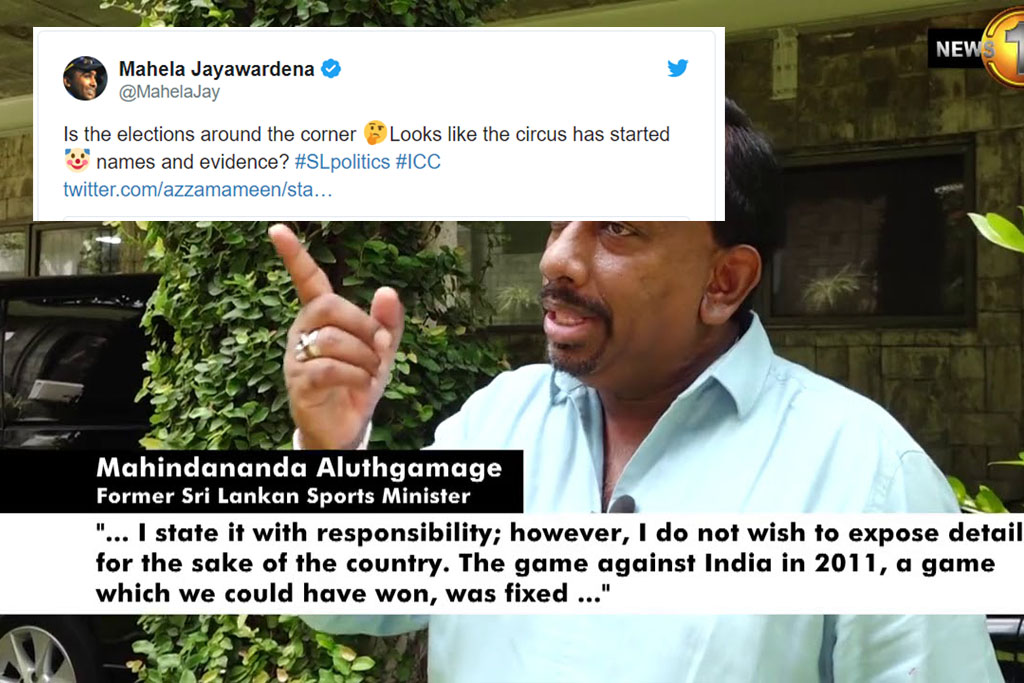 Sri Lanka’s cabinet has issued a go-ahead to form a committee that will oversee a possible venture into digital banking, blockchain, and crypto mining solutions.

A new report by the Institute of Development Studies, a UK-based think tank, has placed Sri Lanka as the 5th poorest country in the world in terms of food affordability

The report, which was compiled through a publicly available global cost-of-living database, Numbeo, was used in creating a ‘cost of food basics’ analysis that compares the monthly minimum recommended spend on food per adult and monthly average wage in 107 countries across the world.