The LPL 2020 – Sri Lanka’s brand new franchise T20 league – is set to begin on November 26 and run until December 16, with the Sooriyawewa Stadium, near Hambantota, hosting all the matches. 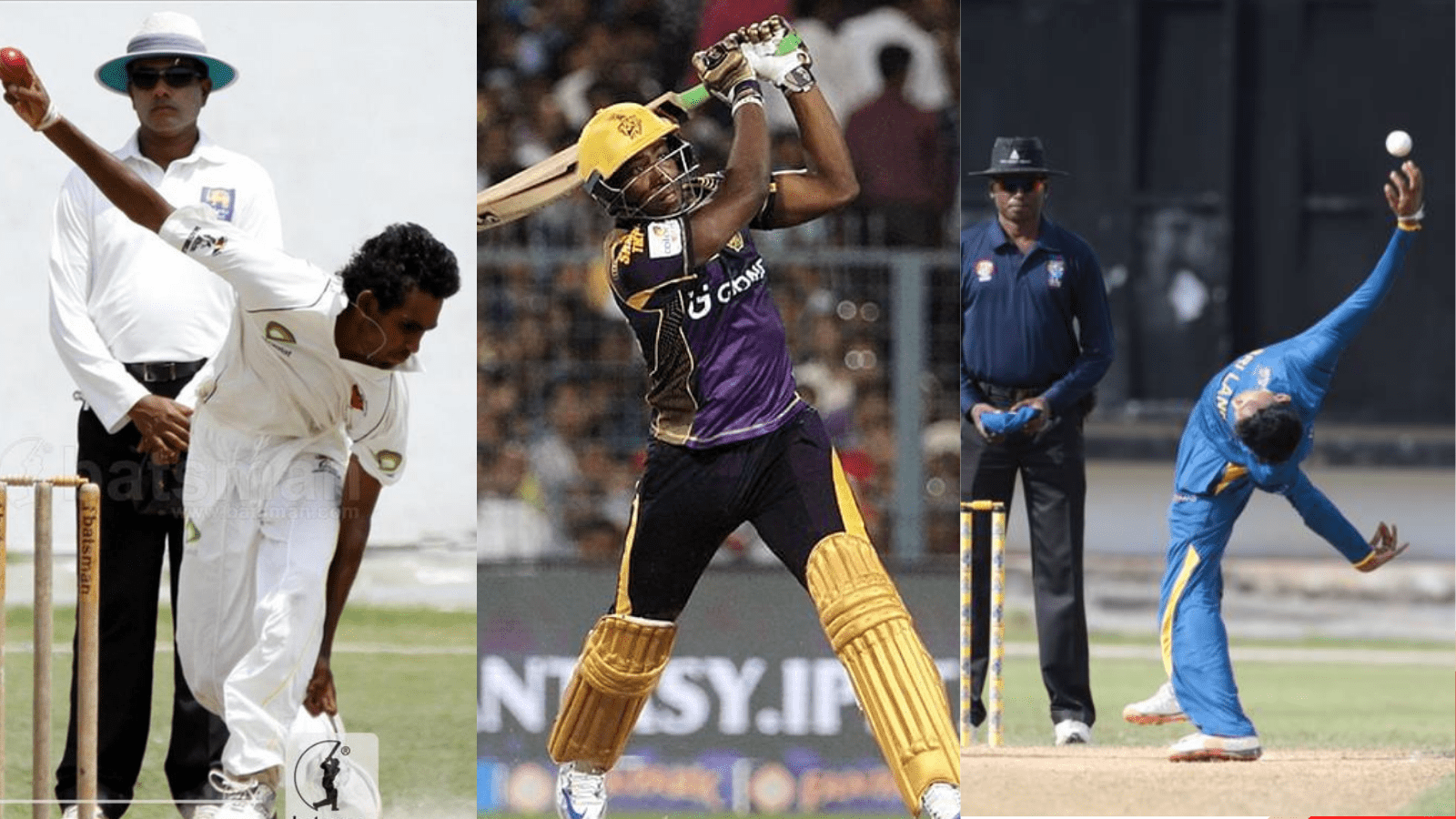 Nuwan Thushara, Andre Russel, Kevin Koththigoda
The LPL 2020 – Sri Lanka’s brand new franchise T20 league – is set to begin on November 26 and run until December 16, with the Sooriyawewa Stadium, near Hambantota, hosting all the matches.

The LPL 2020 – Sri Lanka’s brand new franchise T20 league – is set to begin on November 26 and run until December 16, with the Sooriyawewa Stadium, near Hambantota, hosting all the matches.

The LPL has had its hiccoughs in the build-up, but the tournament seems all set to launch on Thursday. As many as five teams, based on cities across Sri Lanka – namely Colombo Kings, Dambulla Viking, Galle Gladiators, Kandy Tuskers and Jaffna Stallions – will contest in the league + knockout tournament.

Here are six things to keep your eye out in the Inaugural Edition of LPL T20.

5
The Rain Expected to be clear

The Rain - Expected to be clear

Hambantota is in the dry zone of Sri Lanka. Unlike in Colombo, Hambantota is not used to frequent rain interactions. But when it rains it's usually a persistent rain. Hambantota has had quite a few washout games in the past. Now (24) Sri Lanka is getting a fair amount of rain due to Tropical cyclone NIVAR. However, the hurricane is moving away from Sri Lanka. According to Accuweather, we can expect clear skies at the beginning of the tornement.

Kamindu Mendis, the Sri Lanka allrounder who can bowl with either arm, could make his international debut in Saturday's T20 against England. Ambidextrous bowling might sound like a novelty - but Mendis is actually among a group of young players experimenting with the skill. In the past, Hanif Mohammed, one of Pakistan's greatest ever batsmen, tried it out way back in the 1950s with little success. Kandy Tuskers coach Hashan Tillakaratne, another Sri Lankan, gave it a shot in the 1990s. Kamindu Mendis is not only a bowler he is an all-rounder and batted No. 3 at the U19 world cup for Sri Lanka. If does bowl with both arms, it should make for good television.

Sri Lanka is no strange land for unorthodox bowling actions. From Murali to Mailinga Sri Lanka has had a fair share of such bowlers. One more can be added to the list and his name is Kevin Koththigoda. The 21-year-old is from Galle and Koththigoda's action is pretty similar to that of Paul Adams. Kevin has represented Bangla Tigers in the Abu Dhabi T10 league and a video of the unusual action has become a rage online. The action has been named 'frog in a blender 2.0', based on the nickname that Adams got. Koththigoda maintains he never saw Adams bowl and checked out his actions only when comparisons were drawn. Kevin will be a part of the team Jaffna Stallions in this year's LPL.

In February Sri Lanka played Windies at Hambantota and the scorecard was 345/8 at the end of the first innings. Innings saw a total of 33 boundaries hit during the innings but not a single six. This feat is a new world record for the highest total without featuring a single six. The large boundary dimensions at the Mahinda Rajapaksa International Stadium in Hambantota saw no sixes and the entire innings saw just one six being hit in the entire match.

Most probably the boundaries will be brought in for the T20 tournament. However the distance between the pavilions and the pitch is not going to change because of it, sixes hit by the batsman has to travel a long way to hit the pavilions or land in the open grass banks. This setting may be resulting in the longest sixes recorded in franchises T20 history.

Thisara Perera, Dasun Shanaka and Andre Russel will be top contenders for the longest six. A few years back in a T20 game Thisara Perera hit a 126m six in this ground.

Nuwan Thusara is another slingy bowler who bowls like Lasith Malinga. His current T20 bowling stats worth a second look. Among the LPLT20 players who have played more than 20, T20 games, Nuwan Thushara AKA Podi Malinga has the best Strike Rate (11.2). He has taken 39 wickets in 23 matches at an average of 13.84. Those numbers are better than Malinga's (AVG: 19.69, SR: 16.6). Malinga and Thusara both have picked by the team Galle Gladiators but at the last minute, Malinga pulled out of the tournament citing lack of match practice. If Malinga were to play it would have been a wonderful sight to see two slingy bowlers bowling from both ends.

The Integral edition of Lanka Premier League 2020 is ready to the role with the international stars including Andre Russel, Dale Steyn, Angelo Mathews, Shahid Afridi, Irfan Pathan, Brendan Taylor, Paul Stirling, Hazratullah Zazai and Thisara Perera from 26th of November to 16th of December. Keep your fingers crossed for an exciting tornement.

Elon Musk Just become the wealthiest human on the planet Earth, his Response - How strange

Colombo Kings has the strongest squad on paper among the @LPLT20 teams. But they have a major unexpected problem that could lead us to their downfall.!